Our Organization, which rallies approximately 500 members could not work smoothly with volunteers only. This is why a whole team of permanent employees with adequate abilities and qualifications has been recruited, to make the practice of our sport easier and safer. 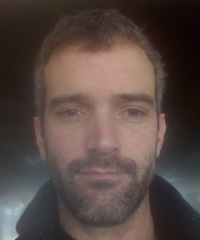 After a busy professional life, Jonathan, our CFI has joined the club in 2017, for a seasonal job. Now, he is in charge of the training and safety of the pilots. Among his numerous qualities and abilities, Jonathan has a French and English culture and is perfectly bilingual. “So may he forgive me for my mistakes” (Johnny).

A person in charge of maintenance : Jean-Pierre ROOS

Jean-Pierre is in charge of the AAVA aircraft fleet maintenance. He is a holder of part 66 mechanic degree and will always welcome you with the smile. 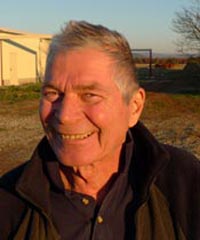 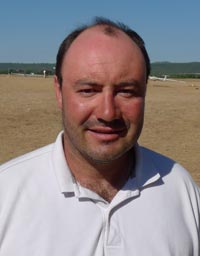 Stephane has been a club member for several years, but he joined the staff in 2015 only. He has a wide range of abilities: he is in charge of maintaining the club premices in good condition, but he can also act as flying instructor. Being as well a qualified mechanics, he takes an active part in the maintenance of club planes and gliders.

In the busiest periods of the gliding season, the team is increased by several temporary instructors and tow-pilots.

Kelly is our main secretary.
Kelly is for your listening to answer all your requests. 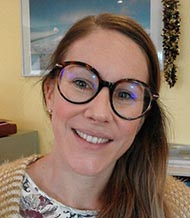 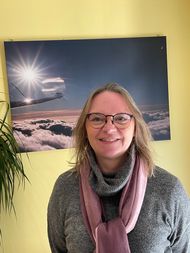 Nathalie is used to welcome you during the soaring season.