In memory of Michel Doutreloux 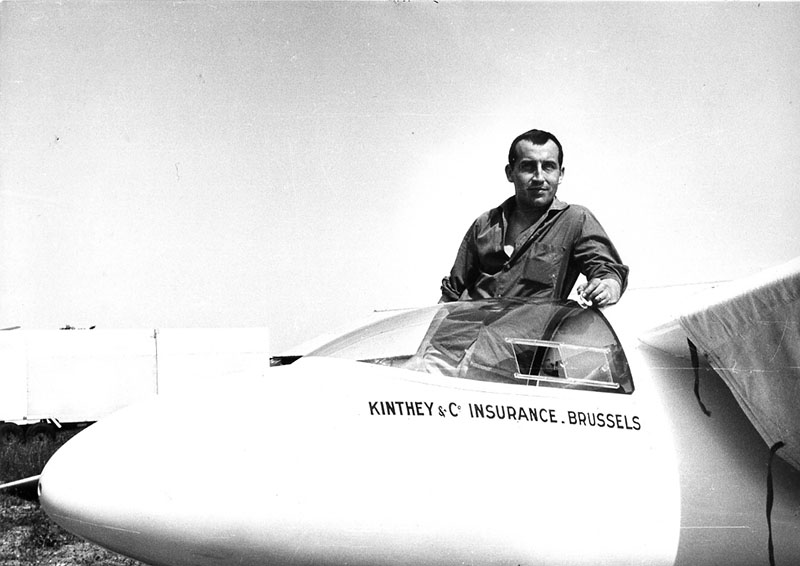 After a busy life marked by his passion for aviation, Michel Doutreloux passed away on December 8, 2017.

Michel Doutreloux is linked to the history of AAVA and will remain in our memory.

He participated in the first championship of Vinon in 1966 (13 competitors) with a Ka6, the top glider at the time with the Edelweiss, but he also participated in many CMVVM (Mountain Gliding World Cup).

Michel finished his professional career as Technical Director of SABENA, the Belgian airline.

When he retired, he moved to Vinon with his wife Nicole and was deeply involved in the life of the Club of which he was a director, and even vice-president.

Michel has strongly contributed to the management of the fleet and the airworthiness monitoring at the time of Michel Soyer our Chief-mechanics and Bruno Desbarrats our OSAC Inspector. 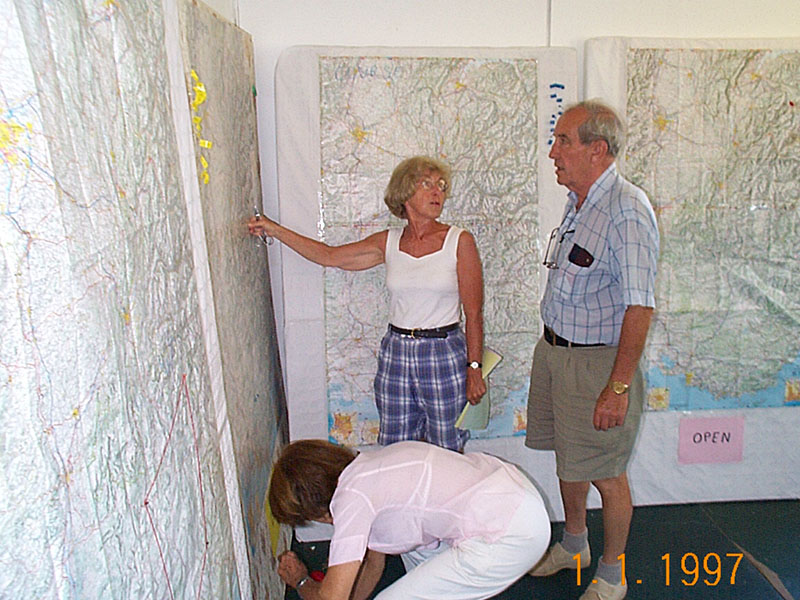 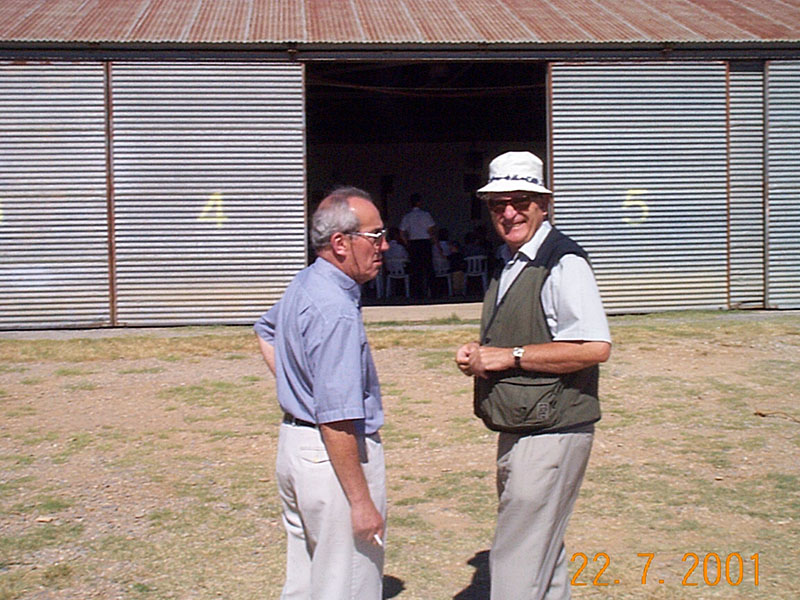